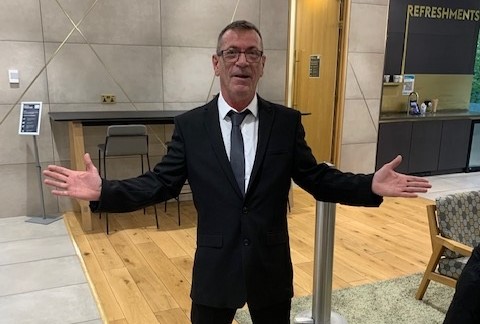 At The Blade, our friendly, helpful teamprovide support with all aspects of managing the office space. Kevin is our cleaner and is a familiar and welcomingface to many of our occupiers.
Read the article 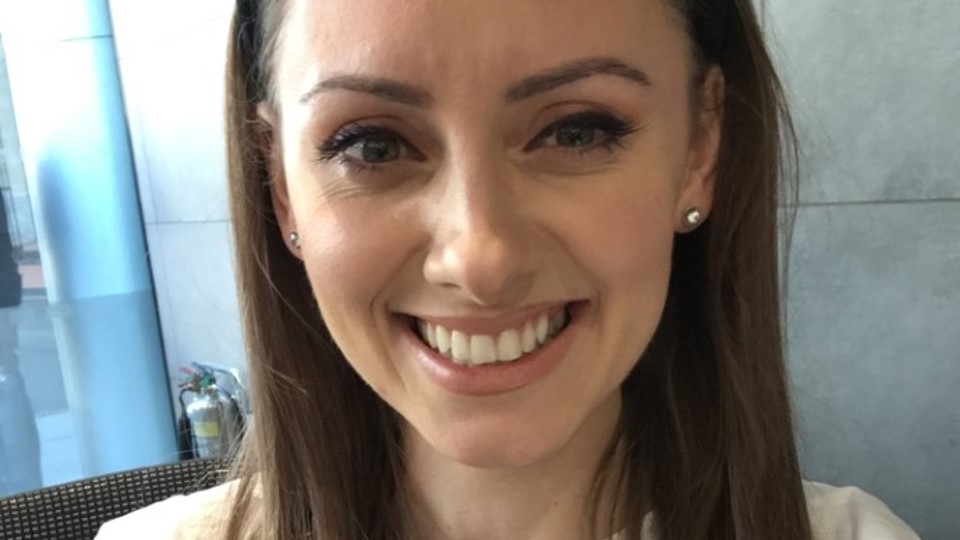 At The Blade, our friendly, professional team provide support with all aspects of managing the office space. Joanna is our Corporate Receptionist, and usually the first point of contact for anyone at The Blade.
Read the article 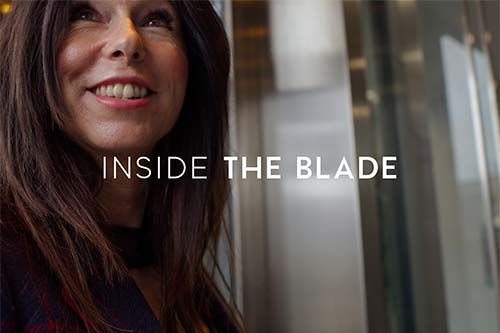