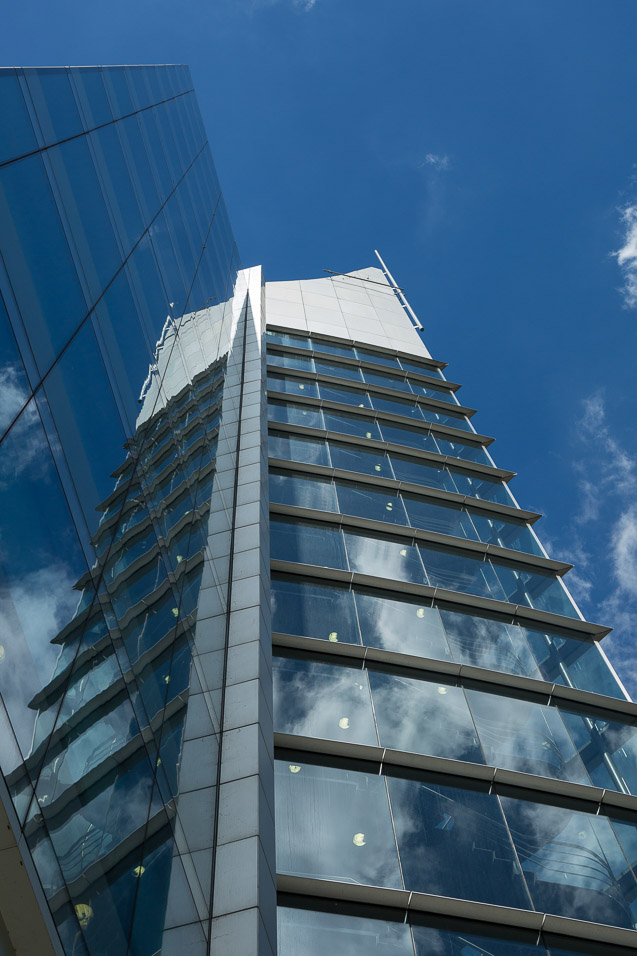 If you’re reading the title of this article and questioning how we could possibly move The Blade closer to London or London closer to The Blade, don’t worry, we’ve not gone crazy. We’re merely celebrating the arrival of the Elizabeth Line to Reading.
Read the article 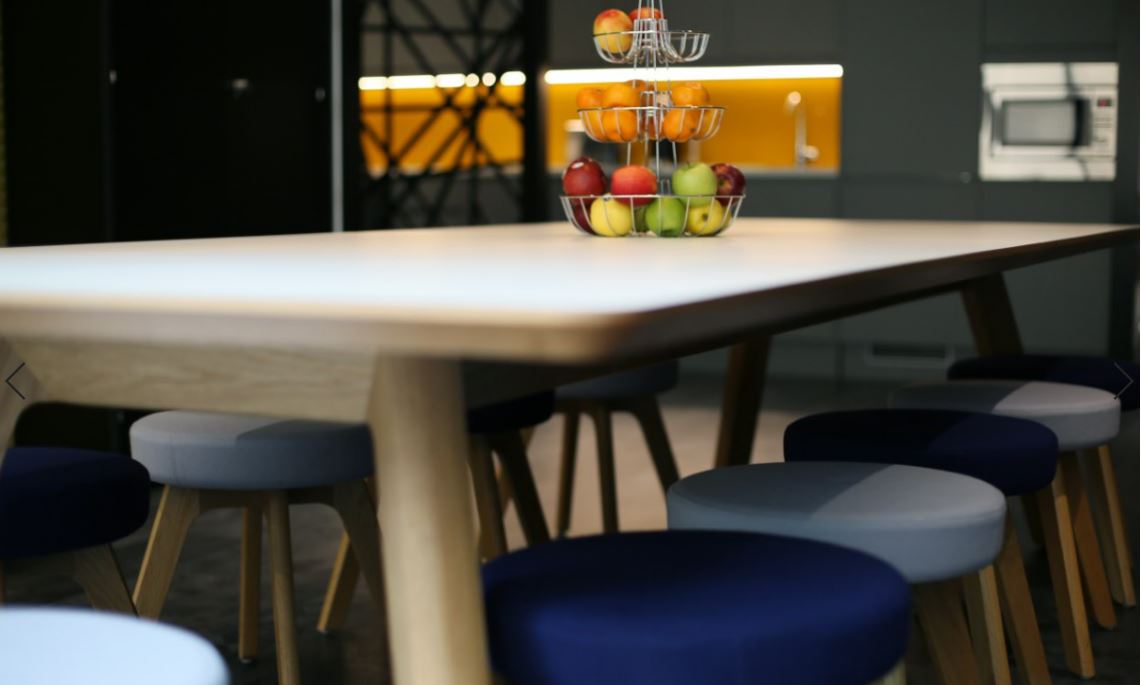 Top Tips When Designing Your Office

Many businesses are eager to re-introduce employees back into the office after long periods spent working from home. But how can you revitalise or re-envisage your office to best effect whilst supporting more agile working? We share some key steps to consider, helped by Clare Wilkinson, Head of Design at Crown Interiors.
Read the article 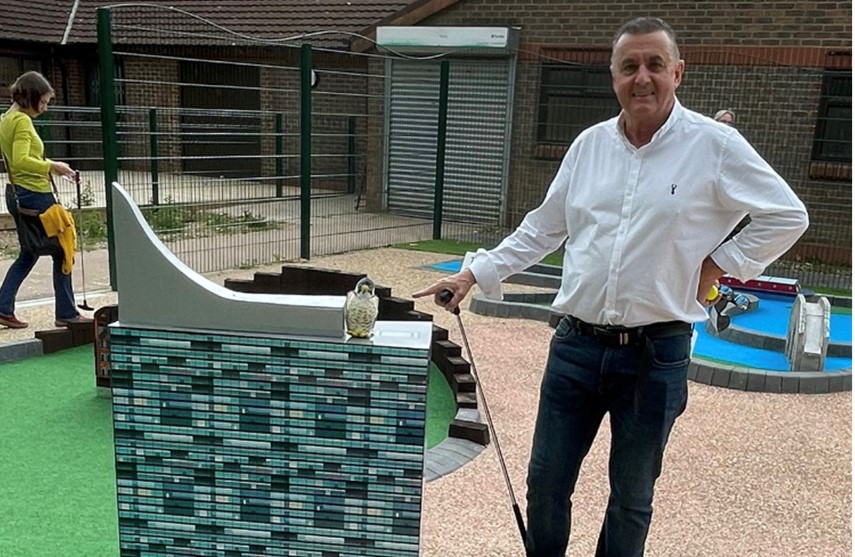 The Blade is a fully serviced office, and our in-house team ensures a smooth experience for all occupiers. Mark Nanney is The Blade’s resident maintenance engineer, responsible for keeping everything running smoothly every day.
Read the article